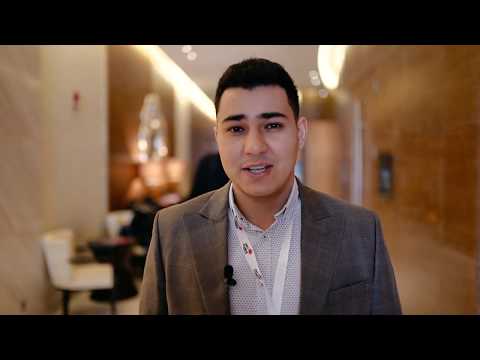 We, Azerbaijani’s leading educational counseling agency, were founded in 2008. Since 2008, we’ve had more than 5.000 students whom we place at the universities (foundation,undergraduate and graduate), language schools,high schools and colleges. Our students studied in various countries such as United States of America, Canada, United Kingdom, Australia, Malta, New Zealand, Spain, Italy, Germany, Holland, Switzerland, China and France.z

Our managers have been working in this industry more than 3-5 years and most of them are British Council accredited agents (check) . We have a good network of partners from the main study destinations, however we are always open to new partnerships and cooperation. If your educational institution is ready for beneficial cooperation we would love to hear from you!

We organise the biggest educational exhibitions in Azerbaijan, Ukraine and Georgia twice a year. Our events are attended by more than 30 partners who are normally kept busy over 4 days with more than 2000 visitors!

Our marketing for you

We are marketingly active over the whole year. In addition to the exhibitions we prepare 150-page Catalogues “Azeri Student magazine” and “Student Study”. We also produce extra brochures and leaflets and distribute them in the universities, local banks, schools, sport centres and so on.